Wine Tasting
For the Love of Perfume
Exceptional Dinner in Paris
Secrets of Elegance
Rungis, the Market
French Decor
Art of Entertaining
The Timeless of Jewels

The Art of Wine Tasting

Know your wine to fully appreciate it!
How can you talk about France without thinking of wine and champagne?
Since their origin, these divine liquids have been associated with culture and the Art of Life! French wine is classified by region rather than by variety of grape: Bordeaux, Burgundy, Champagne, Loire Valley, Rhône Valley… Each major region has its own varieties of grapes, soils and subsoils.
In each great wine region, the way the vines are exposed to the climate, reveal the unique virtues and distinctive taste of each wine.
During this Paris workshop, you will learn, with Passages Secrets’ oenology experts, how to taste the French wines selected for the particularities of their region and the specificity of their viticulture.

We would like to thank Group Legrand & Co who has supported the development of Passages Secrets thanks to the images it has provided us. Photo Credit. 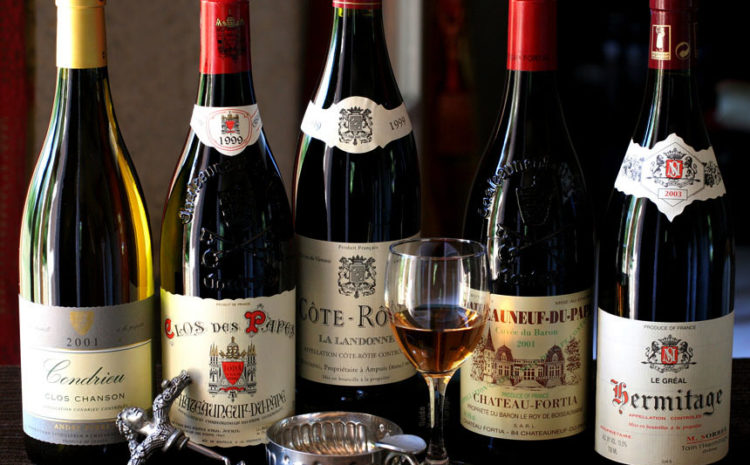 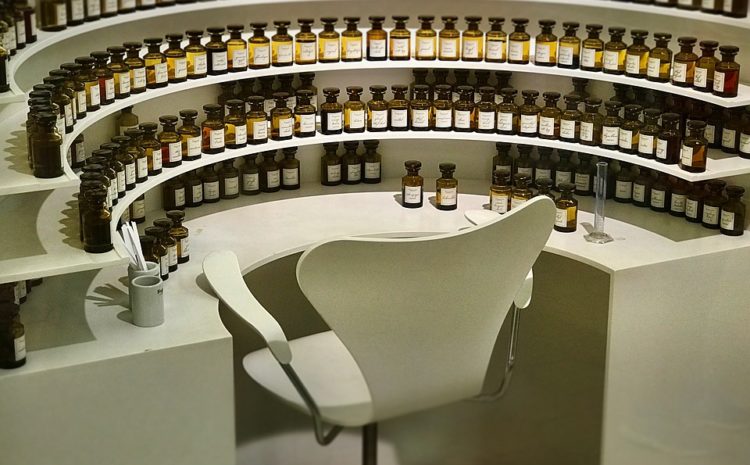 Discover our perfume day out

For the Love of Perfume

Amber, Woody, Chypre (Sandalwood), Floral, Oriental…
The Art of Perfume invokes rituals that go deep into our culture. Always imaginative, the relationship between a woman and her perfume, or between a man and his after-shave, go way beyond a mere gesture.
The history of perfume rolls back the years from the origins of humanity to the present day.
Perfume has always fascinated men. A one-time sacred elixir with mysterious virtues, it became the privilege of Kings and Queens and a powerful means of seduction. Perfume has always left its mark on history.

We would like to thank the Houses Fragonard, Pandora, Serge Lutens who have supported the development of Passages Secrets thanks to the images they have provided us. Photo Credit.

Beautify one of your Parisian evenings at a starred table in a charming setting epitomizing French excellence, at La Réserve Paris. At the centre of the Triangle d’Or you will be immersed, with elegance and refinement, in French know-how, the savoir-vivre français.
Exceptional Dinner in Paris is a culinary and gourmet getaway into food and wine. The genius of the passionate chef will enchant your taste buds, and the sommelier will guide you to the perfect blend of exceptional wines with your meal.
In this epicurean evening, your Passages Secrets Ambassadress will accompany you to compare, with simplicity, our culture and history with yours, for the pure pleasure of discovering our country and the French art of living, the je-ne-sais-quoi français.

We would like to thank the restaurant La Réserve Paris who has supported the development of Passages Secrets thanks to the images it has provided us. Photo Credit.

Discover our Exceptional Dinner In Paris

Discover our secrets of elegance

The Secrets of Elegance

« Fashion goes out of date, style never does. »  Coco Chanel

Fashion is multi-faceted. It expresses both a certain conservatism and a total rejection of belonging to any one category. It takes inspiration from themes developed by artists and plays a predominant role in society. Each culture has its own fashion, but Paris with its French Touch, remains the Capital of Elegance that we wish to share with you.

Rungis, the Heart of Paris

Rungis is Europe’s biggest market. Dedicated to professionals, it is the bastion of the Parisian fresh food culture and defends, night after night, the art of food. As the sun goes down, the best products come into this impressive fortress from our many regions. As day breaks, the French je-ne-sais-quoi blossoms. A colorful kaleidoscope that serves the complete food chain, but fresh flowers as well. Rungis is a prestigious showcase of French know-how and culture. 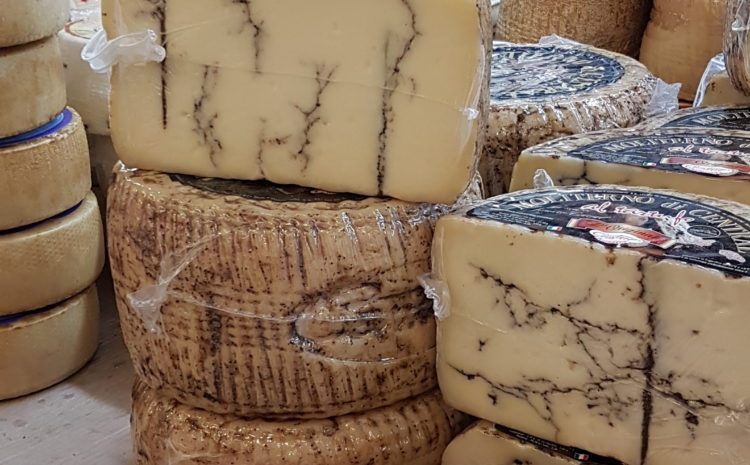 France has inherited diverse cultures and references. The French style is defined by a mixture of purity and culture, where chic and elegance are combined, a subtle balance between classicism and modernity, nourished by multiple influences: art objects, history and styles… Put simply: everything is harmony. To make two objects interact, to resonate two spaces, to assemble colours, requires a know-how and experience. French Decor Home Style is a 4-day excursion in Paris and the surrounding countryside. It will take you back through history and traditions of decorative and fine arts, to cultivate and nourish your imagination.

The Art of Entertaining

Beautiful, useful, luxurious but also daily, historical, contemporary… Table Arts are as rich and diversed as the French gastronomic meal, which was inscribed, on the 23rd September 2010, on UNESCO’s World Intangible Heritage list.
The creation and manufacture of artistic tableware is an example of the unique excellence of the French know-how. Whatever the moment or the event, our senses are always heightened by how everything is presented and laid out. Authenticity, quality, refinement and taste are all magnified by beauty. There are as many varied objects to embellish a table, as there are atmospheres to invent!

We would like to thank the Houses Alexandre Turpault, Bernardaud, Christofle, Haviland and the photographer Thierry Arensma who have supported the development of Passages Secrets thanks to the images they have provided us. Photo Credit. 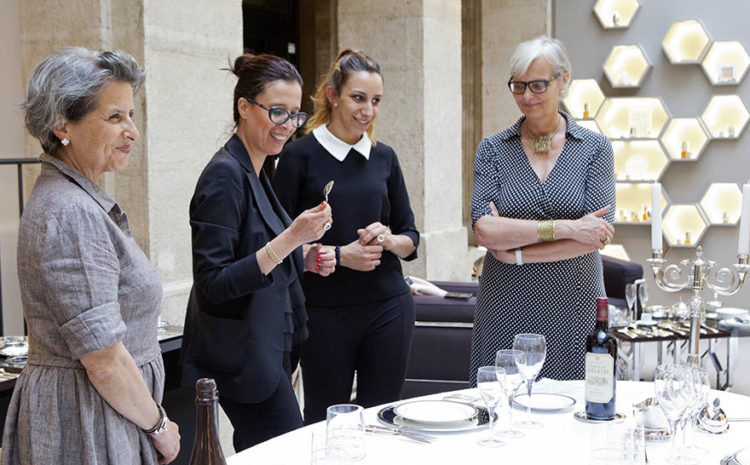 Discover the Art of entertaining

The Art of Entertaining at the Flea Market

The Timeless of Jewels

Jewellery is one of the oldest and most universal forms of artistic expression. Jewellery is an object of power, lust and seduction, and remains part of our history and heritage. Over the centuries, they have symbolized numerous social, identity and sentimental functions. True messengers of love, they accompany you in your intimate lives and immortalize the key magical moments of your existence. Now the prerogative of women, the jewellery highlights the body, sublimates the skin and magnifies an outfit. Just like the brightness of a gem, the splendour of jewellery is eternal. While it is traditional to pass them on from generation to generation, historical acquisitions reveal the masterpices of the greatest jewellers over time. What could be more legendary than the Peregrina pearl, monetized by a slave to regain his freedom in the 16th century, wich was then offered to Mary Tudor, Queen of England on the occasion of her marriage, and wich found, queens after reigns, her muse as Elizabeth Taylor? Constantly reinvented, the jewel becomes immortal as soon as it features sumptuous gems, a true vector of feminity.